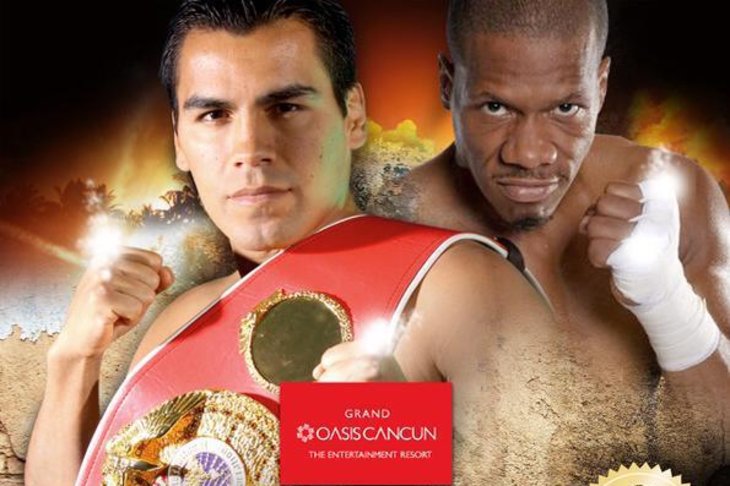 The 41-year-old Bundrage (34-5, 19 KO) put Molina down in the first round, and the rusty defending titlist was on bad legs getting up, but only had to survive about 15 more seconds to get out of the round, which he did. The second knockdown came in round 10. Bundrage did lose a point mid-fight, but it made no real difference. He also had constant issues with the tape on his gloves, but luckily that didn’t get him Khomitsky’d. Redd Full Article >>