Fight Highlights: OrlandoÂ Salido went down in Rounds one, two Â and Â Five; While Terdsak Kokietgym was down in RoundsÂ one, four, Â seven and eleven 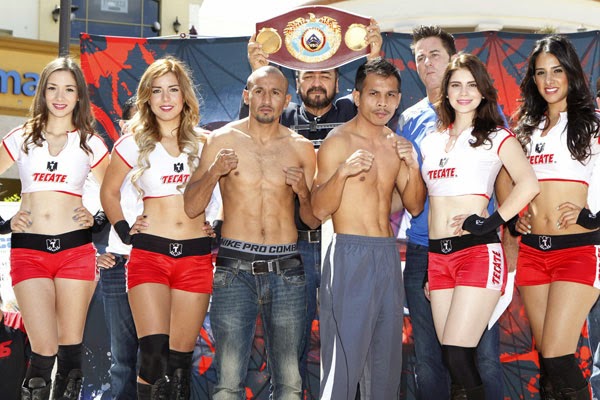 It was a seesaw battle between the two fighters you will never know who will win the fight, Both guys are scoring knock downs this is one of the boxing best fights of the year 2014, In the 11th round Salido knocks down Â Kokietgym for the fourth time in the fightÂ Terdsak unable to beat the count and referee stops the fight.