Abner Cotto 18 Wins 2 Losses 8 Ko vs Javier Fortuna 25 Wins 0 Losses 18 KO
In the 1st round of the fight Fortuna started to land his solid power punches and wobbled Cotto in several occasions.
Round 2 Fortuna started attacking Cotto and laded more punches, Cotto hits Fortuna with series of puch on the back of the head 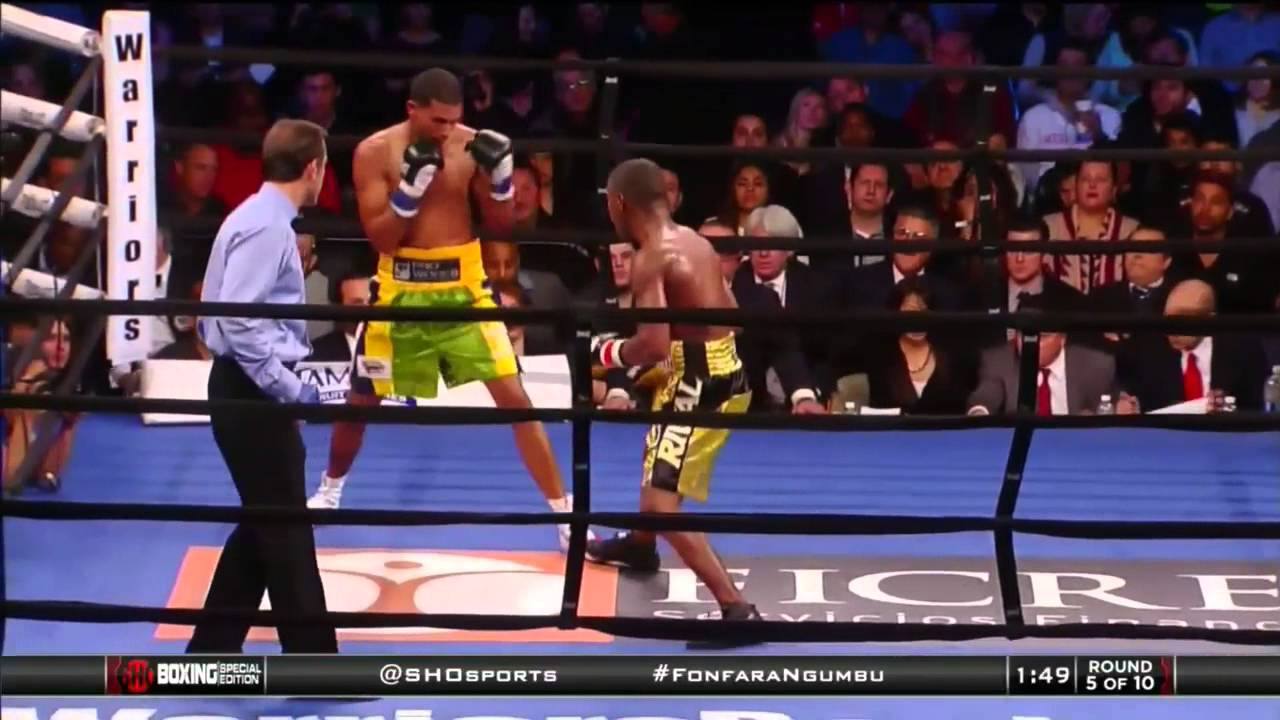 that sent Fortuna down, although its a illegal punch the referee scored it as a knock down and also gave Cotto 1 point deduction.
Round 3 another Fortuna round he landed more punches
Round 4 Fortuna again started the round with punch combinations but Cotto’s low blows sent Fortuna down,
fight continued started to heat up again, 1 point was deducted on Fortuna after throwing a punch after the bell the drama continuous.
Round 5 Fortuna again started the round strong and Cotto just don’t have answer to neutralize these attacks,
Fortuna landed a left straight on Cotto’s chin, Cotto went down and unable to beat the count.
Official time 1 minute 32 seconds of round five Javier Foruna wins by KO, Fortuna improves his record to 26 wins 0 Losses and 19 KO
Watch the Full Fight Replay Video Here