[hdvideo id=881 ratingscontrol=on views=on title=on]
Evgeny Gradovich and Jayson Velez both impressed tonight on HBO,both left with their undefeated records intact, as they went to a three-way split draw. Gradovich won one card, 117-111, with Velez taking a 115-113 card. The third card was 114-114. BLH had it 115-113 Velez. 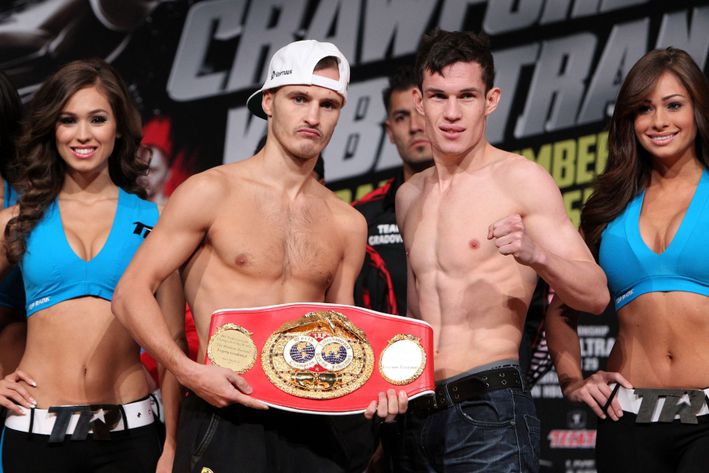